Get Ready For The Next-Gen Ranger!

Captured testing in its natural habitat, the Next-Generation Ranger has been designed and engineered in Australia for local conditions and will be the toughest, most capable and most connected Ranger yet developed by Ford.

The Wait Is Almost Over - Global Reveal Date

Ford has reimagined, redesigned and reengineered the Ranger to be the smartest, most versatile and most capable Ranger ever for customers in more than 180 markets around the world. Ford conducted more than 5,000 interviews and worked with hundreds of pick-up owners, in dozens of workshops across the globe to find out how owners used their trucks, what they liked, what they wished it had and what experiences mattered the most to them.

This customer-centric approach helped Ford design and engineer solutions with the next-generation Ranger that customers wanted and would appreciate.

With a rugged new Built Ford Tough look, and a host of new features that boost productivity, capability and versatility, the next-generation Ranger is designed to go more places, work harder and offer more comfort and refinement than ever before. 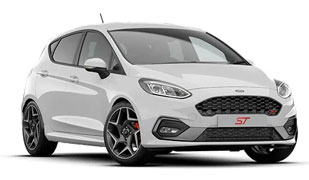 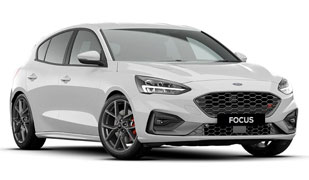 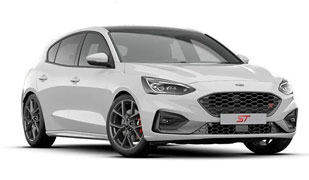 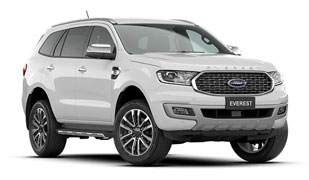 Not Just Another Large Suv. 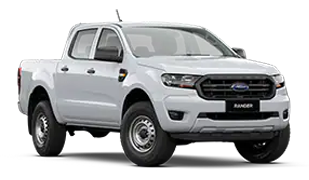 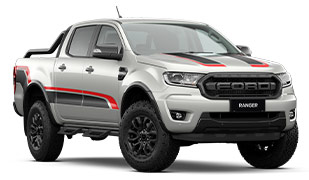 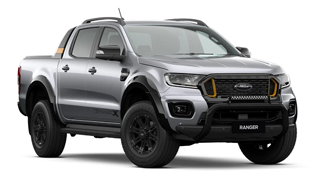 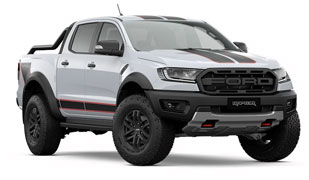 Your Business. Your way.

Has Room for Everyone.